COVID-19 Pandemic Information: Lacourcière LLP is open for business but we ask that you please call ahead prior to visiting our office.

Ali grew up in Calgary, graduating from Viscount Bennet High School in 1980. His love of the Calgary area brought him back to the city after three years of at Chapman University in Orange California where he completed his undergraduate studies in Business Administration and played soccer in the NCAA.

Ali and his Wife Amina have four young children who are active in sports including Hockey in the Springbank Minor Hockey Association and attend Calgary French and International School. 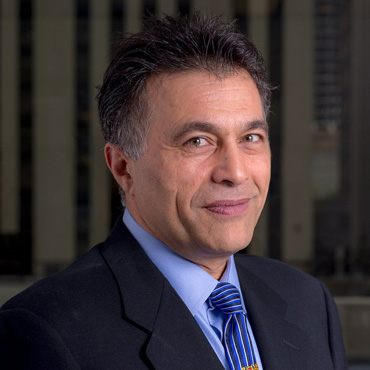 Looking For a Quality Law Firm
to Assist and Help With Your Needs?

Get a free consultation with our legal experts
Request Consultation